Floral connections, but also metamorphic ones.

In a world where the star system and the fashion system are so relevant, fashion looks at art to steal  a little of its sublime, ultramundane touch.

John Galliano 2004 versus Gustave Klimt, beginning of the 20th century: in both cases, garments like sunflowers, fabrics like little flowers in 3d. Total metamorphosis: women turned into botanical treasures.

To be honest, Klimt offers the viewer a plant with a carpet of colorful and graceful flowers, at its roots: it is a sunflower plant. The setting is such that no one sees a plant, but one of his women with long large dresses, sumptuous but linear, Botticelli-style, with bright fauve color,.

Women-vegetables  or humanized plants, the fact remains that the floral patchwork winks at a renaissance of graceful but outrageous, feminine but assertive forms.

More flora, than fauna, on the canvas as on the catwalk. 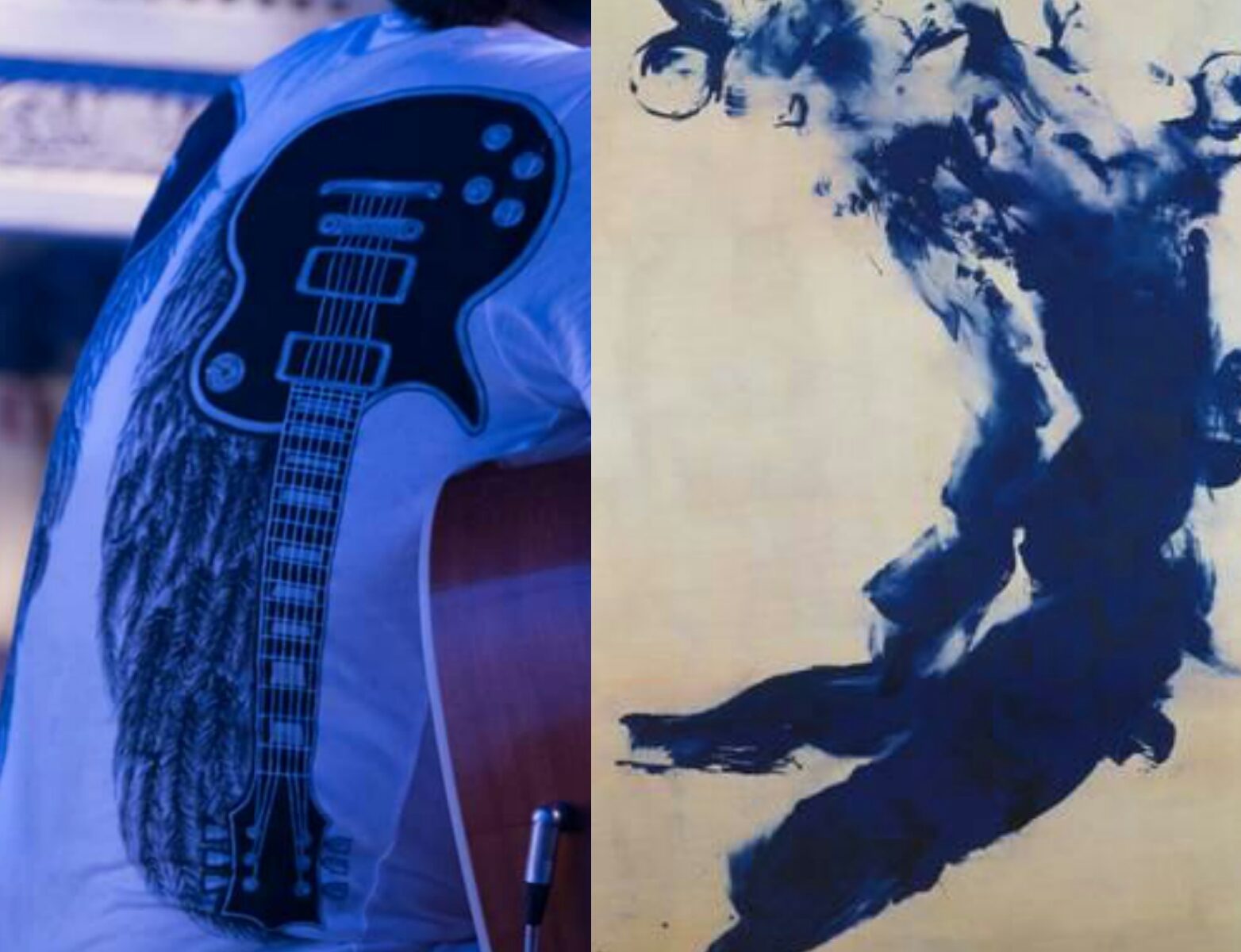 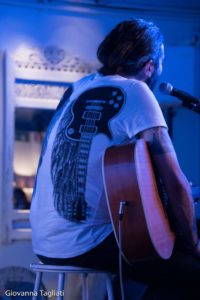 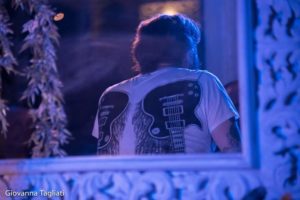 It is a relationship that goes well, the blink between art and fashion .

There is a young girl, seated. She wears the colours of Expressionism in her little dress, in strong yellow and black colours , a burning green ground and a sofa in electric blue. There is ‘fire’ in the room, but it is a sort of early psychedelia, in a darker way, with melancholy, spleen and blues inside. There is a cat, like in a Balthus atmosphere, but there is no sexy gaze, no sexy attitude. There is a poetry inside the room, inside the woman . It is the ideal girl of the group, that wanted to open the mouth to man’s heart.

Prada, many years later. More than 100 years later. You can’t find that fire that corrupts and that kind of consumption, but you don’t find the typical fashion girl . You find a young lady that has a bag in her hands and not  a cat, and chic black , not screaming colours . But it is art that Prada wants to put in his ideal buyer mind , it is a dress made for women with soul and brain. .

In an art system where the word brand is so important ( Damien Hirst says ‘you have to be brand, because this is our world, otherwise you’re out ), this is one of a kind connection.

The intersection between two worlds closer and closer is for the second time demonstrated by the Masters , in which Koons, one of the most influential contemporary artists in the art world, emphasizes the personal connection with each of the honored artists.

He said, “When someone walks down the street or sits in a cafe wearing one of these bags, he’s really communicating his love for humanity.”

Beyond the personal affirmations of the Puppies artist, a collection of this type underlines the worldwide tendency to the art brand and in general of every luxury product.

A bag is an object of use that has an added value, when it comes to an icon like Louis Vuitton: prestige, durability, luxury, elegance, style are all symbols that, as philosopher  Cassirer would say about the fact that we are symbolic animals , accompany the buyer in the choice of an eloquent and recognizable product like this.

Adding tributes to Art adds eternity and symbolic values ​​to an object that, though durable and prestigious, has certainly nothing to do with the eternity or immortality of a pictorial masterpiece.

From Boucher to Gauguin, from Manet to Monet, from Poussin to Turner: mythical artists present in the collective imagination climbing up on bags , that are equally present in a global fantasy of fashion victims.

Against the deadly fashion , we choose works of art that become pop but that are intertwined with fashion design as in a sort of yin and yang.

‘Brand everywhere’ is the keyword. With the authoritative but also graceful  stamp of Monet’s water lilies.

Fashion and Art fusion. Fashion has always kept an eye on art in its inspiration; just think of how many tributes to the Avant-gardes (such as Orphic Cubism or Pop Art) Gianni Versace dedicated  in his Nineties catwalks or to certain advertisements by Chanel via the Karl Lagerfeld ‘genius’, thought in tribute to Byzantium and the mosaics of Ravenna a few years ago.

The 2018 Spring Summer campaign of the Florentine Maison led by Alessandro Michele is a triumph of nymphs and art figures, under the artistic aegis of Ignasi Monreal.

In golden dress, between water lilies and stagnant waters, a novel Ophelia pays homage to the famous John Everett Millais, from 1852. A painting that has been mentioned in music videos over the years (from Robert Plant to Nick Cave, to make only two iconic names), expresses the virginal but mischievous pre-Raphaelite femininity and exalts the binomial Love and Death, which is perhaps the most famous literary topos painted at the time and which lends itself to the theatricality of a fashion collection so linked to style rather than passing by market.

Aura of an artist, aura of fashion designers.

If everything becomes a brand, including art, the union between brands exalts them to each other but is also a way to celebrate icons of art in the imagination of a vast audience.

Hyeronymus Bosch, with his Triptych of the garden of delights, 1490-1500, inspired an artwork that leads straight into a dimension, as the title of the campaign itself says, hallucinated, so timely and bewildered as to be truly fashion surrealism.

The artist, Ignasi Monreal, makes irony with these digitally created illustrations but treated like real paintings.

‘The women, the  knights, the arms and the love stories”, sang Ludovico Ariosto, in his Orlando Furioso , emblem of the crazy love and the courteous environment in his later days. Knights, women, weapons and designer bags are the leitmotif of an advertising campaign that marks a clear contamination between the visual art world and its icons and icons of a world-famous style brand.

An ironic ending that winks at a tribute of art in the art: Ignasi dives into the recreated canvas and extends his hand to the girl, the new epigone model of the magnificent muse Elisabeth Siddal, to get her out of her ‘water grave’ .